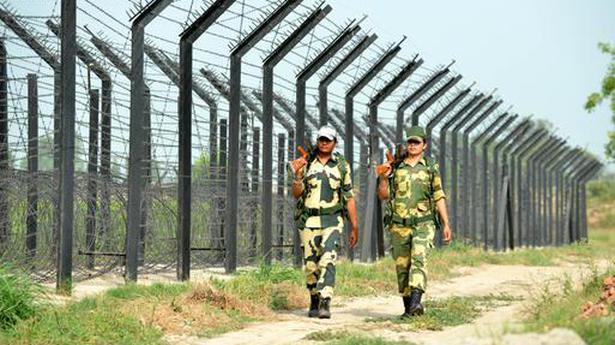 The Border Security Force (BSF) said on Saturday that it had shot dead five “intruders” along Pakistan border in Tarn Taran district of Punjab.

The incident was reported in the early hours when the BSF personnel noticed suspicious movement violating the International Border.

“Upon being challenged to stop, intruders fired upon BSF troops who retaliated in self defence. Resultantly, 05 intruders were shot. Intensive search ops is underway,” a BSF spokesperson said.

The official added that further details were being ascertained.

BSF is deployed along the 3,323 km Pakistan border adjoining States of Gujarat, Rajasthan, Punjab and Union Territories of Jammu and Kashmir and Ladakh.