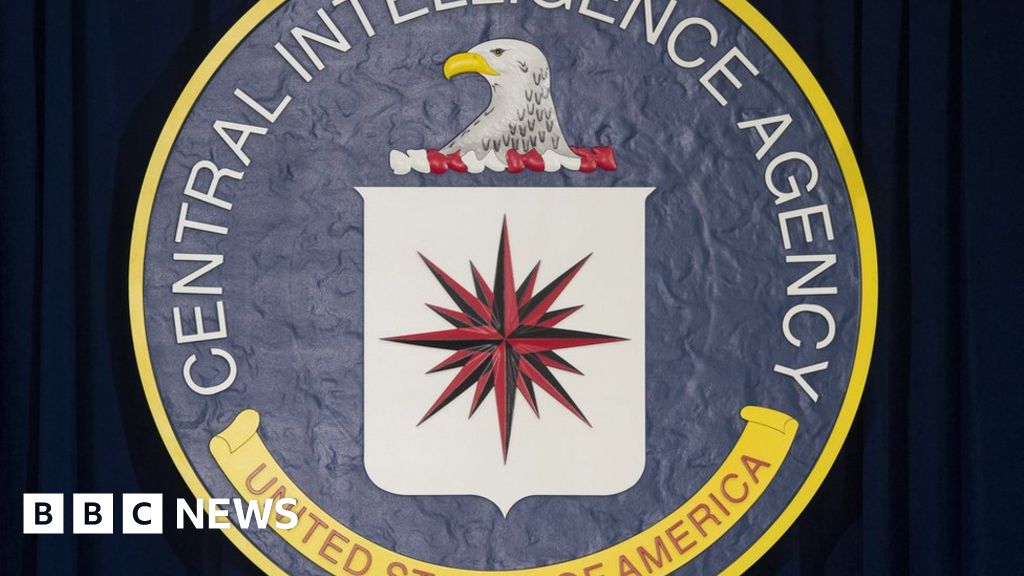 A former Central Intelligence Agency officer has been arrested on charges of conspiring with a relative, who also worked for the CIA, to spy for China.

Alexander Yuk Ching Ma, 67, was arrested on Friday, said the US justice department in a statement.

He is accused of divulging classified national defence information to Chinese intelligence officials.

It is the latest espionage arrest at a time of growing tension between Washington and Beijing.

Mr Ma, a naturalised US citizen born in Hong Kong, began working for the CIA in 1982.

Prosecutors said he left the CIA seven years later and worked in the Chinese city of Shanghai before moving to Hawaii in 2001.

Mr Ma and his relative spied for China over the course of a decade, said the statement, sharing information “about the CIA’s personnel, operations, and methods of concealing communications”.

Mr Ma is due to appear in court on Tuesday and faces a maximum penalty of life imprisonment if convicted.

Prosecutors say their scheme began with meetings in Hong Kong in March 2001 during which the two former CIA officers provided classified knowledge to the foreign intelligence service.

Part of their meeting was recorded on videotape and shows Mr Ma counting $50,000 (£38,000) in cash for the secrets they shared, the statement said.

After Mr Ma moved to Hawaii, court documents said, he sought work with the FBI to gain access to classified US government information once again to pass on to China.

He was hired by the FBI’s Honolulu office in 2004 as a contract linguist and is accused of stealing documents marked secret.

The unnamed relative with whom prosecutors say Mr Ma conspired is now 85-year-old and is not being charged in the current case due to an “advanced and debilitating cognitive disease”, said Reuters.

It remains unclear why it took so long to arrest Mr Ma.

“The trail of Chinese espionage is long and, sadly, strewn with former American intelligence officers who betrayed their colleagues, their country and its liberal democratic values to support an authoritarian communist regime,” said Assistant Attorney General for National Security John C. Demers.

“Whether immediately, or many years after they thought they got away with it, we will find these traitors and we will bring them to justice.”

In July a Singaporean man pleaded guilty in the US to working as an agent of China.

According to court documents he was recruited by Chinese intelligence in 2015, when he was a PhD student at a prestigious Singaporean university, after giving a presentation in Beijing.

Jun Wei Yeo, also known as Dickson Yeo, was charged with using his political consultancy in America as a front to collect information for Chinese intelligence.