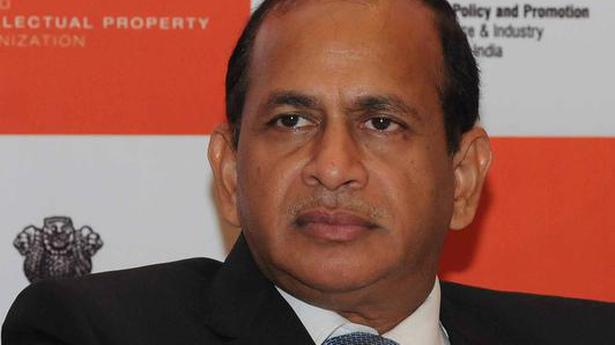 Digital engineering and technology company Cyient has appointed former Secretary to the Department for Promotion of Industry and Internal Trade (DPIIT) Ramesh Abhishek to its Board of Directors.

Announcing the appointment of the 1982 batch IAS officer, who retired after 37 years of experience across various government departments, the company said he is one of the most eminent reformers. He played key roles in leading governance, public policy, competitiveness, regulatory and judicial reforms, policy design and implementation, intellectual property rights, investment promotion and facilitation and institution building.

In his last appointment as DPIIT Secretary, he was instrumental in facilitating and building some of the unique large-scale and most impactful initiatives of the government of India that include ‘Make in India’ and ‘Startup India’.

Welcoming Mr. Abhishek to the Board, Cyient founder and Executive Chairman B.V.R. Mohan Reddy said “his counsel and expertise will bring energy to our board and complement Cyient’s unique proposition of design and manufacturing of products”.

On his appointment, Mr. Abhishek said, “Having served the government for over 37 years, I now look forward to supporting the Indian industry.” Cyient’s vision of supporting indigenous innovation, design, and manufacturing in critical industries is very appropriate and aligned with the government’s greater objectives, he added.