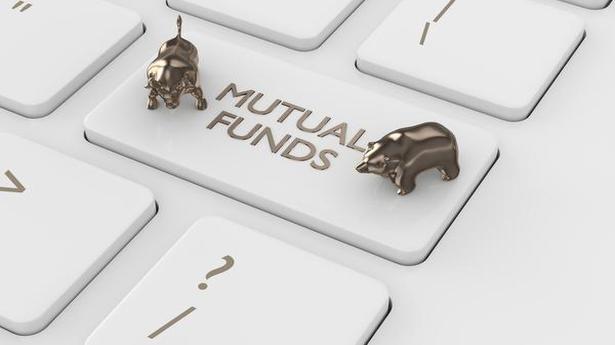 Franklin Templeton Mutual Fund has put on hold the e-voting process that was scheduled to commence on Tuesday after the Gujarat High Court declined to vacate the stay on the process.

On Monday, Justice Gita Gopi dismissed the plea filed by Franklin Templeton MF, which sought the lifting of the stay that was granted by the court on June 3 after three entities who had invested money in the fund house filed a petition in the court.

“Pursuant to the order dated 8th June 2020 issued by the Honourable High Court of Gujarat, the E-voting scheduled for 9 – 11 June 2020 and Unitholder’s Meeting on 12 June 2020, related to the schemes under winding up, stands suspended till further communication,” said a spokesperson for Franklin Templeton Mutual Fund.

This assumes significance as the e-voting process was the first step in getting the unitholders’ nod to proceed with winding up of the schemes that was abruptly announced by the fund house in April.

At the time of announcing the winding up, the six debt schemes had cumulative assets under management (AUM) of around ₹26,000 crore.

Meanwhile, the investors who filed the petition have stated that that the e-voting process should be done only after the forensic report mandated by the Securities and Exchange Board of India (SEBI) is completed so that investors can make an informed decision.

The e-voting window was scheduled to be open from June 9 to June 11.