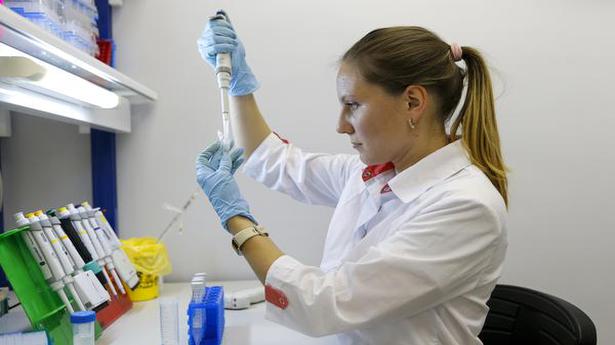 German Health Minister Jens Spahn on Wednesday said Russia’s COVID-19 vaccine had not been sufficiently tested, adding the aim was to have a safe product rather than just being first to start vaccinating people.

“It can be dangerous to start vaccinating millions, if not billions, of people too early because it could pretty much kill the acceptance of vaccination if it goes wrong, so I’m very sceptical about what’s going on in Russia,” Mr. Spahn told radio broadcaster Deutschlandfunk.

“I would be pleased if we had an initial, good vaccine but based on everything we know – and that’s the fundamental problem, namely that the Russians aren’t telling us much – this has not been sufficiently tested,” he added.

Russian President Vladimir Putin on Tuesday said that the country has granted regulatory approval to a COVID-19 vaccine after less than two months of human testing. The vaccine named as ‘Sputnik V’ in homage to the world’s first satellite launched by the Soviet Union, is touted to be the first vaccines for COVID-19 pandemic.

Moscow’s decision to grant approval before final trials have been completed has raised concerns among some experts.

“It seems our foreign colleagues are sensing the specific competitive advantages of the Russian drug and are trying to express opinions that in our opinion are completely groundless,” Mr. Murashko said.

The first batch of vaccine, developed by Moscow’s Gamaleya Institute would be ready within two weeks and would be administered to people, including doctors, on a voluntary basis.

Alexander Gintsburg, director of the Gamaleya Institute, said clinical trials would be published once they have been assessed by Russia’s own experts.