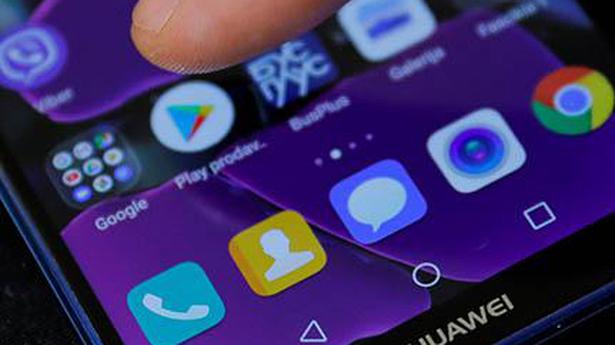 Google on Monday said it was extending the deadline for developers in India to integrate with the Play Store billing system by six months to March 2022, while adding that it would also be setting up “listening sessions” with leading Indian start-ups to understand their concerns.

The development comes after several Indian start-ups voiced their displeasure against Google over the company’s requirement that apps mandatorily use the Play Store’s billing system for in-app purchases of digital goods. Paytm, which competes with Google’s digital payments application GPay, on Sunday introduced its own ‘mini app’ store to support Indian developers.

“First and foremost, we want to reiterate that we are deeply committed to the success of the Indian ecosystem — we do not succeed unless our partners succeed,” Google said in a blogpost. “Being mindful of local needs and concerns” the firm said it had taken steps including planning workshops to clarify its policies.

Hero MotoCorp and Harley Davidson to partner for Indian market