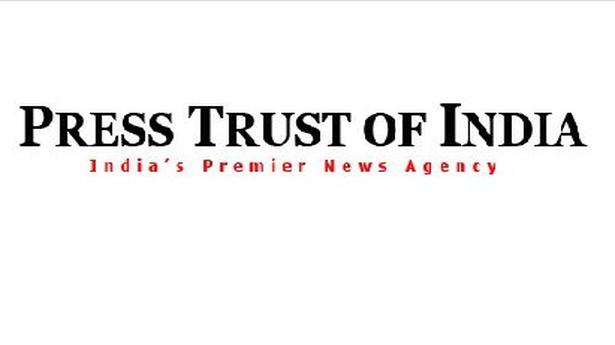 The Union Housing and Urban Affairs Ministry’s Land and Development Office (L&DO) has issued a notice to news agency Press Trust of India over unpaid dues for its office on Parliament Street, giving it time till August 7 to pay the amount of ₹84.48 crore or face penalty and further action as per the lease agreement.

The notice issued by the L&DO on July 7 stated that the “breaches” committed should be removed by Tuesday.

According to a Ministry official, the pending dues include ground rent and regularisation charges for unauthorised construction since 1984. The official said no payments of the dues had been made since then.

Asked about the timing of the notice, the official said the process had started before the lockdown that was imposed in March and that an inspection was conducted in February.

A spokesperson for PTI said: “We have just received a demand notice. We are seeking clarification from authorities, and have no further comments for now.”

The L&DO’s notice comes just weeks after state broadcaster Prasar Bharti threatened to cancel its subscription with the news agency, which is the largest in the country. In a letter to PTI on June 27, Prasar Bharti said the news agency’s coverage was “detrimental to national interest”.