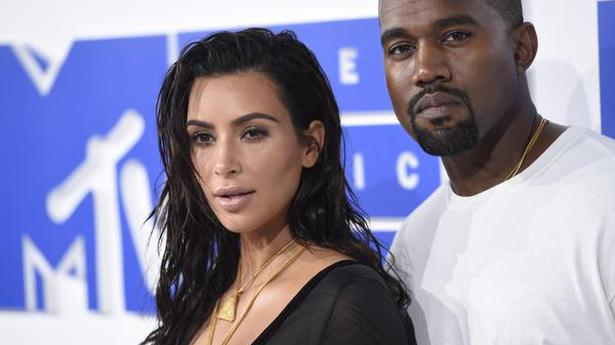 In an American Independence Day surprise, hip-hop musician Kanye West announced that he would run for President of the United States this year. If the 43 year-old Mr. West were to launch a campaign, he would be running against Democrat Joe Biden and the incumbent, U.S. President Donald Trump, with whom he has a friendly relationship. His victory would also mean reality show celebrity Kim Kardashian, who is married to Mr. West, would become First Lady of the U.S.

We must now realize the promise of America by trusting God, unifying our vision and building our future. I am running for president of the United States! #2020VISION

Mr. West has made similar announcements before, as per an NBC report. He had announced at the 2015 MTV Video Music Awards that he would run in 2020. Last year again he said he would run in 2024, possibly under the name, “Christian Genius Billionaire Kanye West.”

Mr. West is a supporter of Mr. Trump and has, before, referred to him as “his brother.” He has also been known to wear the signature Trump campaign cap, with ‘Make America Great Again’ written across its front.