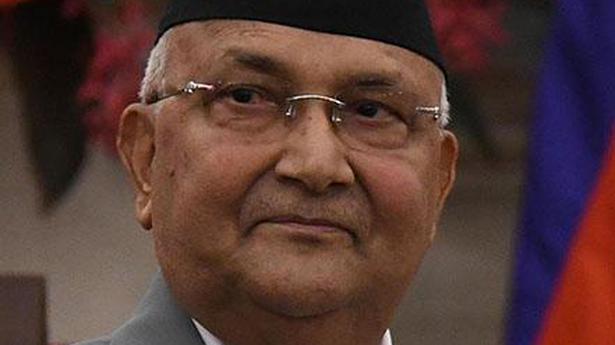 Nepal on Wednesday came out strongly in favour of the ‘one China policy’, and said it considers Hong Kong to be an “integral” part of China.

“Nepal reiterates its ‘one China policy’ and considers Hong Kong as an integral part of the People’s Republic of China. Maintenance of peace, law and order is a primary responsibility of a nation. Nepal believes in non-interference in the internal affairs of any country and supports China’s efforts to maintain law and order in Hong Kong,” said the official spokesperson of the Ministry of Foreign Affairs in Kathmandu.

The official made the comment when asked about Kathmandu’s position on the controversial Chinese national security law, which critics say will end Hong Kong’s autonomy.

Beijing had urged countries, including India, to support the new law. Pakistan has extended wholehearted support to Beijing’s ‘one China’ policy in the similar context.

The government of Nepal entered into an agreement to target “criminals” and anti-China activists during President Xi Jinping’s Kathmandu visit in October 2019. The move was seen as a step towards signing of extradition treaty with Beijing that would allow Beijing to arrest Tibetan activists and critics of China visiting Nepal. Wednesday’s support is also timely as it strengthens China’s position in an ongoing diplomatic row with the U.K. over Hong Kong’s future.

Meanwhile, Nepal opened 20 border check points with India as it began the process of repatriation of citizens who are in economic distress in view of the COVID-19 pandemic. The decision to repatriate citizens from all parts of the world will follow the Indian model, said a Nepalese official who informed that the process will cover only those who are facing economic hardships and wish to return home in the backdrop of the global pandemic. “Twenty border checkpoints are at present open for citizens facing economic distress in India because of job loss after the COVID-19 pandemic. The formal order urges citizens not to travel unnecessarily but is relevant for all Nepalese who want to go home because of hardships,” said a diplomatic source.

The border checkpoints were open for passing of cargo vehicles in the last two months but were shut for human movements. Normal traffic began on Tuesday and Wednesday with film star Manisha Koirala being one of the first few to reach Nepal through land border with India.

The official said Kathmandu expects at least 200,000 Nepalese nationals employed in India will return home in the coming few days.