Home Cities Chennai How Chennai’s green lakes, marshlands have been thriving under lockdown 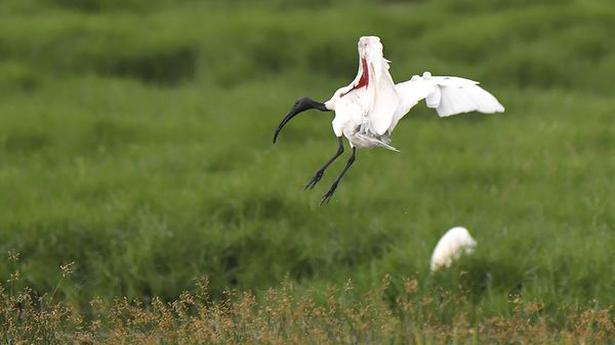 The city’s naturalists have avoided checking their favourite marshes and lakes in keeping with the COVID-19 lockdowns. The few that could, say that winged residents are thriving and munias abound


“A friend and I wanted to look at water bodies that had not been explored much [by birders] in recent times. We had heard that Nochimedu and Valarpuram lakes near Nayapakkam used to be popular birding spots in the past, before they fell off the radar because they are not very accessible,” says Umesh Mani. So the 53-year-old Chennai-based management consultant and his friend decided to visit these two water bodies last week, and were far from disappointed.

“Vallarpuram has a mix of habitats: reed, shrubs, grass, marsh… we saw lots of ashy and plain prinias and Indian robins by the grass, some kingfishers by the marsh, pheasant-tailed and bronze-winged jacanas, and a lot of juvenile birds of different species, which means the recent breeding season has been successful,” says Mani.

He adds that black-headed and white-rumped munias were in abundance too, both at Vallarpuram and Nochimedu. “At Nochimedu, we saw five varieties of munias — red, black-headed, scaly-breasted, white-rumped and Indian silverbill. We also saw several blue-tailed bee-eaters, and a pair of baya weavers nesting. The female was inspecting the nest,” he adds. All this comprised a tenth of everything they witnessed, but the highlight was a sighting of more than 15 zitting cisticolas, at a time of year when the usual numbers are just one or two.

This is in keeping with bird sightings around Sholinganallur, Perumbakam and other parts of the city over the past two or three months.

For a little over two years, Zoology student Anooja Anil has been enjoying an expansive view of Sholinganallur lake from her 18th-floor balcony, as well as a distant view of the marsh from her terrace. “I used to be able to see about four or five Eurasian coots before; now there are 25 who visit the lake every single day, correctly at 7 am,” says the 20-year-old. There are chances that fish are thriving in the lake as well, for she has been noticing an increase in fishing activity here.

“I used to notice about 30 fishermen over the course of the whole year, and each would come in a boat. But now, there are seven or eight everyday, swimming right into the water with their nets.”

The lakes seem to be far more full of life than the marshes, but that is only to be expected this time of year, according to birder and software consultant Sriram Chatty. 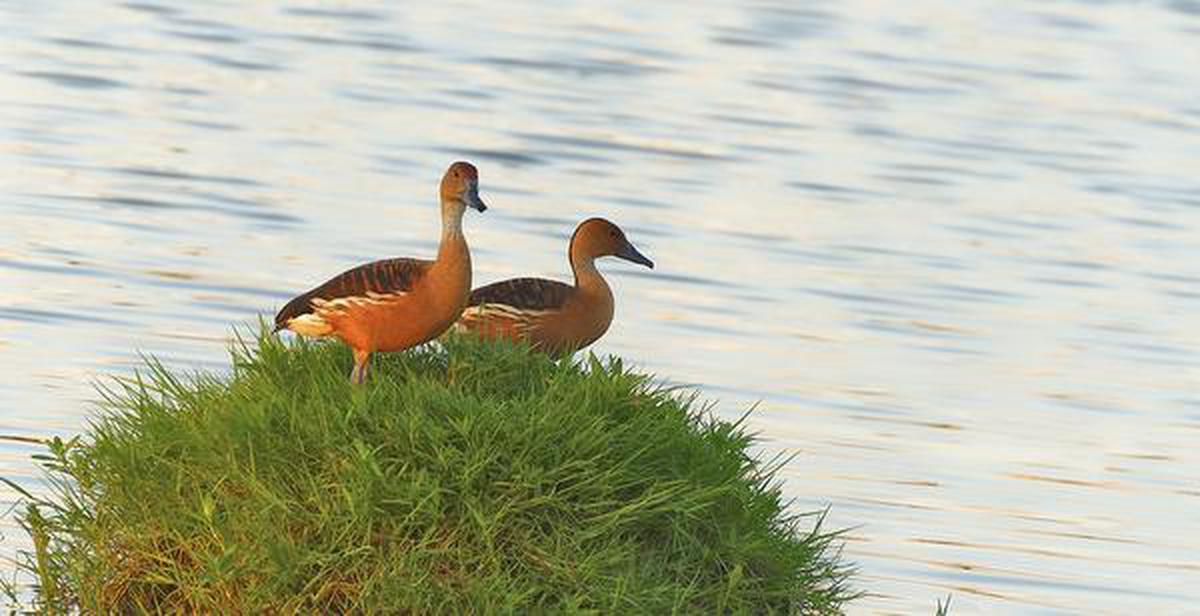 
Says the 45-year-old, “I used to visit the Perumbakkam and Pallikaranai marshlands every year during migration season, but this year, the lockdown was at its most strict in those exact months.”

Chatty finally dared to venture out about three weeks ago for the first time, and saw that, “Right now, Pallikaranai is completely empty, except for a small flock of flamingoes that were probably the last of the migrants. But Perumbakkam and Sholinganallur lakes are full of activity. Just this weekend, the number of birds there was more than normal for this time of year.”

Though he found both those water bodies teeming with resident birds, Chatty, like Mani, observes that the lesser-known water bodies are doing far better this year. 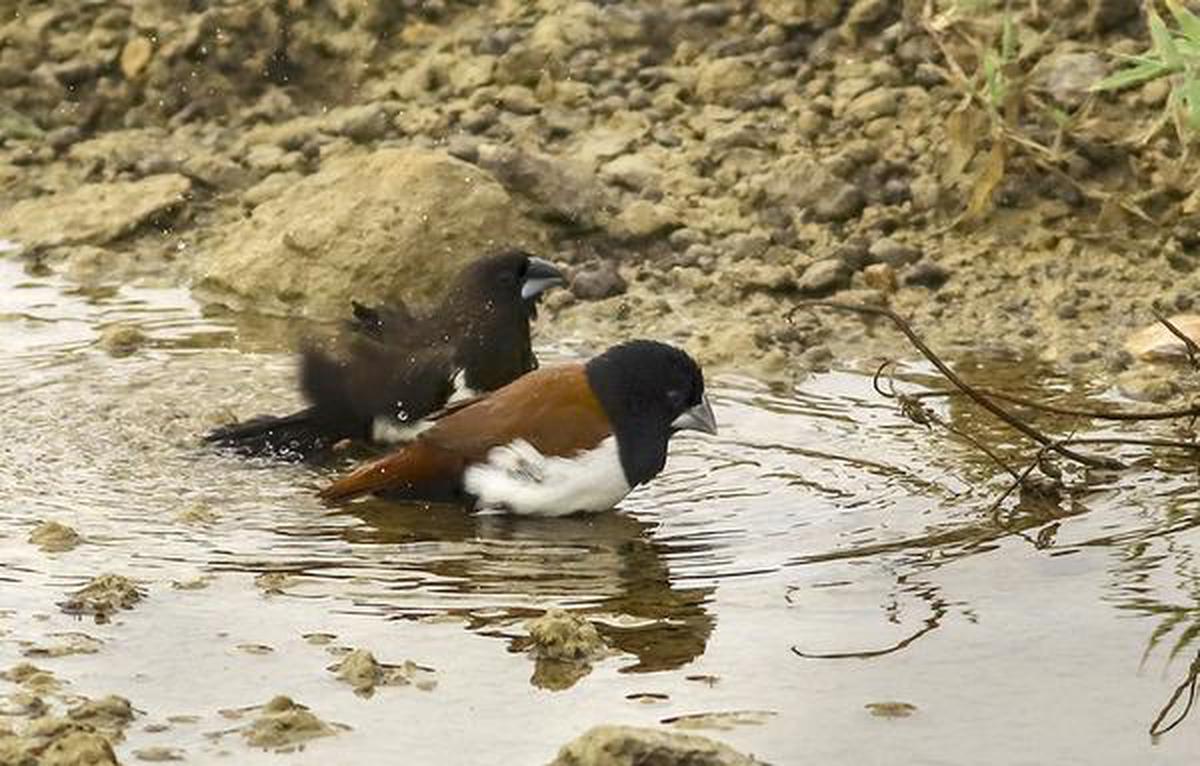 “I live in Siruseri, and there is a small, not very well-known water body close by. I haven’t seen peons there in the past eight years, but I saw two of them last week. There are lots of water birds of course, but also golden orioles and bulbuls. The most interesting, though, are the scaly-breasted munias. I used to have to go all the way to Perumbakkam to see them, but now, the munias are right here.”

This is the second in a seven-part series on Chennai and its people, in lockdown, celebrating 381 years of resilience.