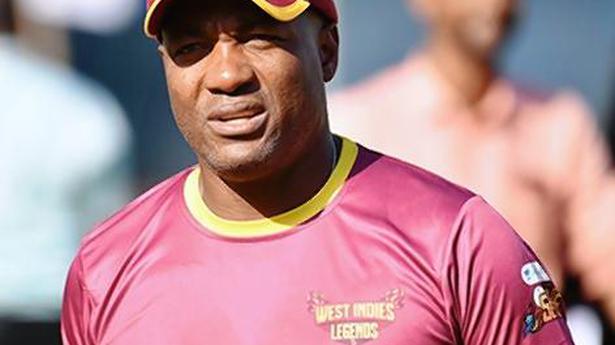 Batting legend Brian Lara believes West Indies will need to adopt a proactive approach in the series against England, and consider the matches as four-day games as the visitors doesn’t have the firepower to last five days.

“They have to hit the road running and stamp their authority on England.

“I don’t think they can last five days, so they have to take these games in four days. They have to establish a lead and keep it.”

“It would mean a lot to all West Indians if they could win. If they play good cricket on the first day of the Test series, show they have the mettle to perform against England, that’s the key.”

IPL 2020 | Five sixes in an over is amazing: Rahul Tewatia

Rajasthan Royals vs Kings XI Punjab: Sensational Tewatia hits five sixes in an over to take RR to incredible win over KXIP | Cricket...