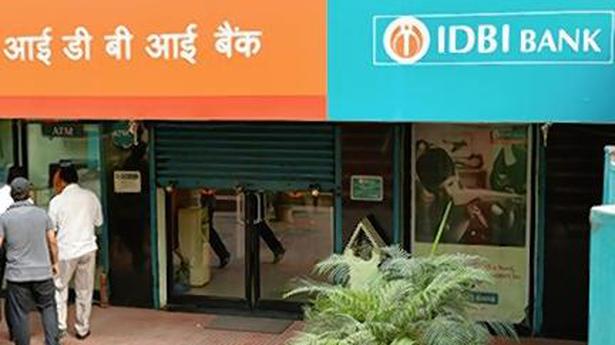 IDBI Bank has reported a net profit of ₹135 crore for the quarter ended March 31, 2020 compared to with a net loss of ₹4,918 crore in the year-earlier period.

The lender posted a net profit after a gap of 13 quarters as additions to non-performing assets fell sharply during the quarter.

“The profit would have been higher but for the recoveries which were adversely affected during March due to COVID-19 impact,” said Rakesh Sharma, MD & CEO, IDBI Bank in an interaction with the media.

“All the parameters have shown improvement. Net NPAs have also come down and aging provisions are evenly spread so that there is no extra burden,” he said.

“The bank has achieved all PCA parameters for exit, except RoA,” the lender said.

While there is an overall write-back in provision of ₹1,511 crore during the quarter compared with the ₹7,233 crore provided during the fourth quarter of the previous year, a ₹247-crore provision was made against standard assets as per Reserve Bank of India (RBI) norms for moratorium accounts which are in default.

While the central bank had allowed the lenders to make the provision in two quarters, IDBI Bank had made the entire provision in the January-March quarter.