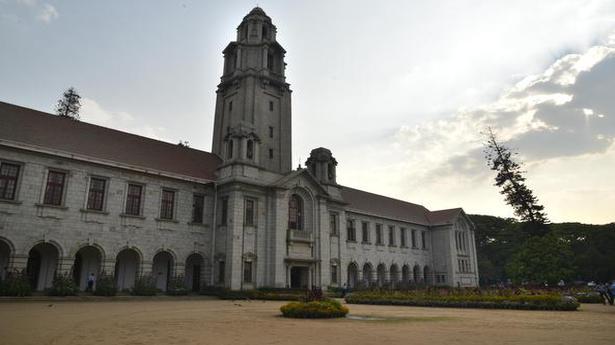 To treat osteoarthritis, a chronic joint condition, researchers at the Indian Institute of Science (IISc), have developed a micro-particle formulation that allows sustained release of drugs. Researchers have designed a polymer matrix made of poly lactic-co-glycolic acid (PLGA) to encapsulate rapamycin, an immunosuppressant drug.

According to an IISc. release, the preliminary studies on cells cultured in the laboratory as well as in mice models had shown results indicating reduced inflammation and cartilage repair due to sustained drug release.

Kaamini M. Dhanabalan, PhD student at the Centre for BioSystems Science and Engineering (BSSE), IISc., said, “In cell studies, rapamycin-loaded PLGA microparticles could release the drug for up to 21 days, and in animal studies, PLGA microparticles showed residence time up to 30 days after injecting the microparticles in the mice knee joint.” “The formulation developed by the team, however, has a residence time of up to 30 days at the target site, with no evident signs that it may cause discomfort to patients. Such a sustained release system can improve patient compliance and reduce hospital visits,” the release stated.

Rachit Agarwal, Assistant Professor at BSSE, IISc., said that the preliminary studies using the newly designed formulation could potently reduce the frequent medical intervention to once a month. “Detailed studies are in progress to explore the functional potential in mouse models of osteoarthritis,” he said.