Home Cities Mumbai In a first, Maharashtra to use drones to inspect power lines 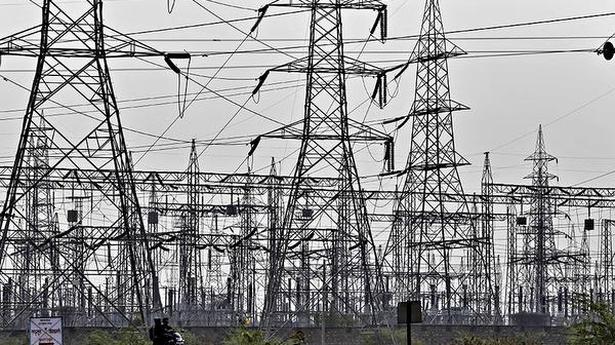 Maharashtra has become the first State in the country to get the go-ahead to use drones for aerial surveillance and inspection of extra high voltage (EHV) power transmission lines and towers.

The Union Ministry of Home Affairs and the Director General of Civil Aviation have permitted the Maharashtra State Electricity Transmission Company Ltd (MSETCL) to deploy drones to inspect faulty lines, reducing the risk posed to its staff.

“Workers who otherwise use ladders and chairs to inspect transformers can now use drones. The risk was higher in the hilly areas of the State. With the onset of monsoon, drones will be a boon for workers,” Milind Awatade, public relations officer, MSETCL, said.

The MSETCL said each of its zones will be given a drone, which will be equipped with ultra HD cameras to capture high-resolution close-up photographs and videos of EHV lines and towers. “This will allow better assessment of faults. Besides the zonal office, the head office in Mumbai will be monitoring the drones. So if a problem arises in Nagpur, the chairman and managing director in Mumbai can also guide the workers,” Mr. Awatade said

In a meeting on Thursday, State Energy Minister Nitin Raut asked the Maharashtra State Electricity Distribution Company Limited (MSEDCL) to chalk out plans for the electrification of remote and inaccessible tribal areas in Melghat and Gadchiroli. Mr. Raut also instructed MSEDCL officials to identify areas in the State which do not have electricity owing to geographical hurdles.

“There are some villages in forest areas that do not have power because the forest department has not given us permission to lay transmission lines. Mr. Raut has directed the principal energy secretary to hold meetings with the forest department to get clearances,” Anil Kamble, chief public relations officer, MSEDCL, said.