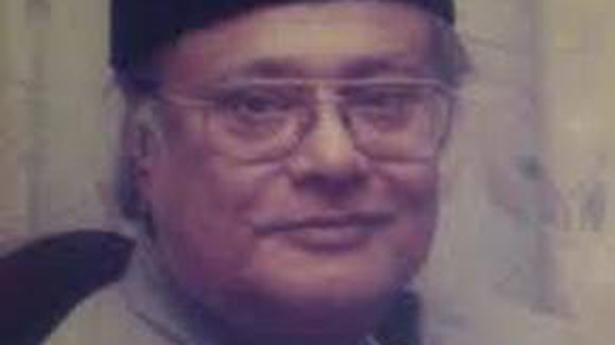 India-born renowned Pakistani Shia scholar and author Talib Jauhari passed away here after a prolonged illness. He was 80.

Mr. Jauhari, who was born on August 27, 1939 in Patna, is survived by his three sons, Dawn News reported on Monday. He migrated to Pakistan along with his father in 1949, two years after the Partition.

After obtaining early education from his father, he went to Iraq where he studied religion for 10 years under the renowned Shia scholars of that time.

Mr. Jauhari, who was on a ventilator in the intensive care unit of a private hospital for the past 15 days, breathed his last on Sunday night. His son Riaz Jauhari confirmed his death and said that the body has been shifted to Ancholi Imambargah for the funeral prayers, The Express Tribune newspaper quoted his son as saying.

Mr. Jauhari was respected among his sect as well as by Sunnis and was a class-fellow of the widely revered scholar Ayatollah Sayyid Ali al-Husayni al-Sistani.

He was also a poet, historian and philosopher and authored many books. Among the awards he received was Pakistan’s third-highest civilian honour, Sitara-e-Imtiaz.