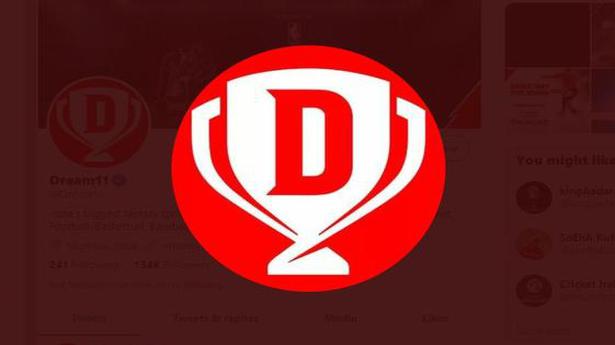 Dream11 has been one of the IPL sponsors for a couple of years now.


Dream11, a fantasy sports application, has bagged the title sponsorship rights for the Indian Premier League’s 2020 edition for ₹222 crore.

Brijesh Patel, the IPL chairman, confirmed to The Hindu that Dream11 was finalised after “evaluating the three bids that were submitted during the prescribed window earlier today”. The other two bidders were e-learning platforms Unacademy (₹170 crore) and Byju’s (₹201 crore).

The eligible entities among those who had submitted their Expression of Interest (EoI) were asked to email bids online between 11 am and 1 pm on Wednesday. The Tata group, despite submitting the EoI document last week, pulled out of the race.

Interestingly, Dream11, which has been a BCCI and IPL partner for a couple of years now, also has a minority investment by Tencent Holdings, a Chinese firm.

Last week, BCCI was forced to invite expression of interest for title IPL title sponsorship rights following Vivo India’s pullout barely six months before the start of the tournament, to be played from September 19 to November 10. Vivo India’s deal was valued at ₹440 crore per annum.

Relief for Olympic hopefuls as swimming pools to reopen from October...