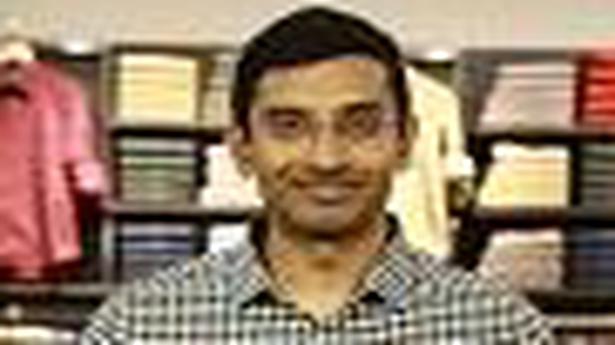 Undeterred by the impact of COVID-19, Indian Terrain Fashions Ltd. (ITFL), a leading player in branded men’s casual wear, has decided to open 16 exclusive outlets in smaller towns by the year-end, said a top official.

“COVID-19 has no doubt hit our sales during the first quarter,” said Charath Narasimhan, MD and CEO, ITFL.

ITFL started to feel the heat of COVID-19 since the first week of March as its inventory got stuck in various places. “The first quarter was a washout. But, things are improving now. Last month, we posted about 50%-60% of July 2019 sales volume,” he said.

“While the pandemic continues to present unprecedented challenges, it is integral to adopt to the new normal and map a strategic journey,” he said.

“There is a general resilience in consumption from rural areas compared with the urban metros. So, we are in the process of opening 16 franchise-led stores by December end,” he said.

Stating that their investments would be limited to supply of stocks, he said the new stores would come up in smaller towns such as Hubli and Ooty,” he said.

According to Mr. Narasimhan, rural areas accounted for 40% of total revenue while the balance came from metros that housed 1,000 multi-branded and 400 large-format stores. Currently, ITFL had 180 exclusive stores, of which 160 were operational.

Earlier, the company had planned to almost double its exclusive outlets to 300 within three years. However, the plan got postponed by almost 18 months due to COVID-19.

Regarding capital expenditure, he said in a normal year, the company would have spent almost ₹6-7 crore either on opening new flagship store or refurbishing the existing ones. This year, ITL would invest only in technology upgradation.

“We are doing well in boys’ wear [segment]. We will be expanding the entire gamut of products to double market share over the next two years,” he said.

ITFL ended FY20 with a 12% decline in its turnover to ₹374 crore. It expects the turnover to decline further during FY21 due to the pandemic. The company may see some recovery in the next fiscal.