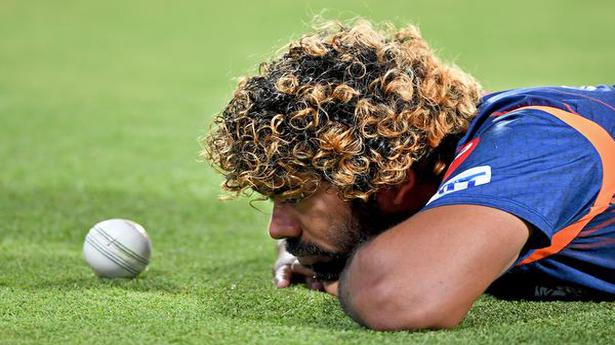 Confusion over the availability of Abu Dhabi as a venue has resulted in the Board of Control for Cricket in India (BCCI) delaying the announcement of the fixtures of the Indian Premier League’s 2020 edition.

Despite all eight teams having arrived in the United Arab Emirates for the IPL, to be played in Dubai, Sharjah and Abu Dhabi from September 19 to November 10, the schedule is yet to be made public.

With the recent spike in COVID-19 cases, Abu Dhabi’s regional authorities have made a rapid test mandatory at entry point.

The teams, broadcast crew and IPL operations executives, a majority of whom will be based in Dubai, may incur additional costs (AED 50 per test) as a result. The BCCI, in consultation with the Emirates Cricket Board, has been trying to find a way out.

While murmurs of the likelihood of excluding Abu Dhabi as a venue were doing the rounds earlier in the day, late on Tuesday it emerged that the BCCI will likely restrict the number of games and movement of teams in Abu Dhabi.

“It could be a case of two teams playing home and away games back to back, similar to 2011 ,” said an IPL insider. “As of now, Abu Dhabi could host a few matches only in the first half.”

At the moment, six of the eight teams are based in Dubai while Mumbai Indians and Kolkata Knight Riders are stationed in Abu Dhabi.

The teams in Dubai — especially Rajasthan Royals and Kings XI Punjab, among the first to arrive in the UAE — may start training at Sharjah and the ICC Academy in Dubai from Thursday. All members of the Royals and Kings who arrived on August 20 took their mandatory third test on the penultimate day of the seven-day quarantine and await clearance to begin practising.

Meanwhile, BCCI secretary Jay Shah has informed State associations that the BCCI will break with convention and not invite their representatives to the IPL opening ceremony.

“… we would not be able to have our annual gathering, at least at the beginning of the tournament,” Shah wrote in an email to State associations on Tuesday.

“… I am hopeful that till (sic) the time we reach the playoff week, we would have more relaxations on travel and interactions, which would allow us to have you all travel to the UAE.”

Doctors go beyond call of duty