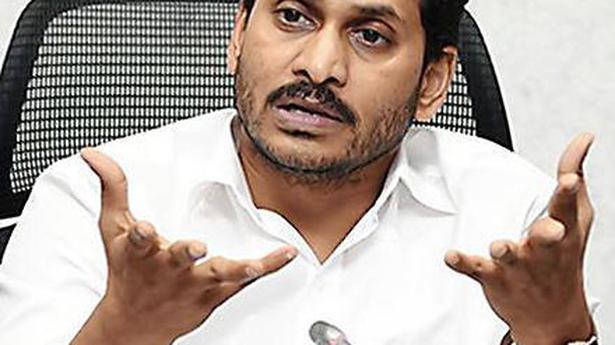 Chief Minister Y.S. Jagan Mohan Reddy has agreed to extend financial assistance of ₹5 lakh to the kin of journalists, who died due to COVID-19, in Andhra Pradesh, Press Academy Chairman Devireddy Sreenath has said.

Addressing a media conference here on Tuesday, the A.P. Press Academy Chairman said that along with other frontline warriors like doctors, medical and health workers, sanitary staff and police, journalists had faced several difficulties in the discharge of their duties during the pandemic, many of whom had lost the battle against the coronavirus.

He said that many States in the country had not extended any compensation to media persons, but journalists in the State, who tested positive, were being given free treatment by the government under Arogyasri. The authorities of government and private hospitals in every district of the State have been asked to allocate a few beds for journalists, who require treatment.