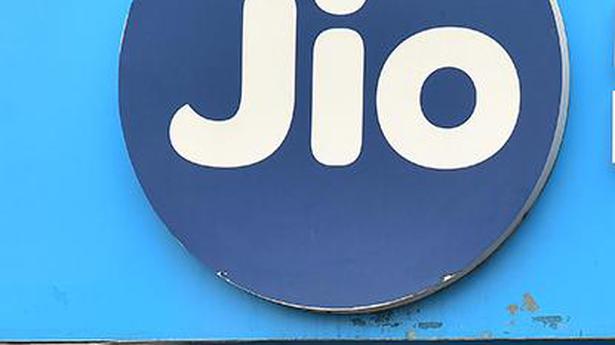 Telecom major Reliance Jio has questioned the telecom department’s rationale to pause the policy of spectrum auction every year and demanded that the sale of airwaves should be held at the earliest to meet the demand for data services in the country.

Mukesh Ambani-led Jio in a letter dated September 28 to Telecom Secretary Anshu Prakash said that the “nation building policies should not be kept hostage to vested interest” of few operators and delay in auction is hurting the national exchequer as well as making investors jittery as perceived against the principle of ease of doing business.

“We are unable to find any reasonable rationale behind this sudden pause in a successful and fruitful policy of auctioning all available spectrum every year, since the Hon’ble Supreme Court decision in 2012,” Reliance Jio said in the letter.

Spectrum auctions were held every year after the apex court order in the 2G case in 2012 and the last was held in the year 2016.

“In order for sustainable and orderly growth of the sector, to meet the national objectives and for provision of quality broadband for all, allocating sufficient spectrum is imperative. Therefore, we reiterate that all available spectrum should be immediately auctioned,” the letter said.

Jio said in the last four years, since the last auction, there has been an exponential increase in traffic and data consumption has grown by almost 50 times.

“We understand that a few service providers might be opposing spectrum auctions to stifle competition as they have amassed large amounts of spectrum through mergers and acquisitions and they are also losing customers every month,” Jio said.

Govt waives interest on interest for loans up to ₹2 crore

No September green shoots for oil and gas production