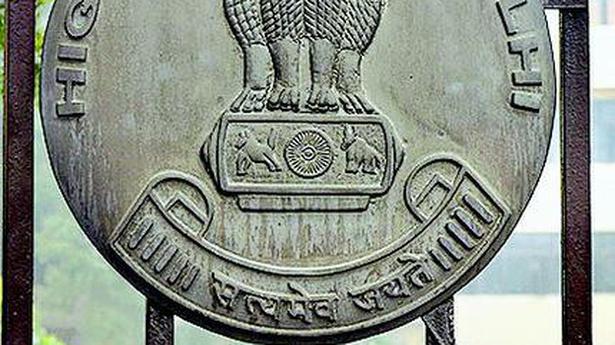 Additional Solicitor General (ASG) Aman Lekhi on Friday opposed before the Delhi High Court pleas to transfer investigation in the Jamia Millia Islamia (JMI) violence case of December last from the police, saying the pleas was “misconceived in law”.

Mr. Lekhi, appearing for the Delhi Police, said: “Investigation can be transferred where there is want of fairness, honesty and credibility. This is an exception of the law. It is only where it is imperative in interest of justice that the court should do it”.

“This is a case where the chargesheet has been filed and a court is seized of the matter. This is a case of the person accused not being before the court. There is no basis to suggest or allege want of fairness or lack of credibility,” the senior law officer said.

“The National Human Rights Commission [NHRC] has dealt with it…The NHRC has not ordered compensation. I have pointed out that an independent agency has examined it and has not found any of the allegations made as true. And in this background, the transfer of investigation is completely unwarranted,” Mr. Lekhi said.

The High Court was hearing a batch of petitions, moved by lawyers, students of JMI, residents of Okhla in south Delhi, seeking setting up of a judicial commission to look into the Jamia violence and registration of FIRs against the erring police officers.

The Delhi Police had earlier defended its decision to enter the campus of the varsity during the violence that occurred in December last year, saying it was done to control the “aggravated form of unlawful assembly”.

Mr. Lekhi had said the police’s reaction was “preceded by repeated pleas to the crowd to exercise restraint and go back, and after informing the crowd that they are part of an unlawful assembly”.

The High Court will hear the case again on October 1.