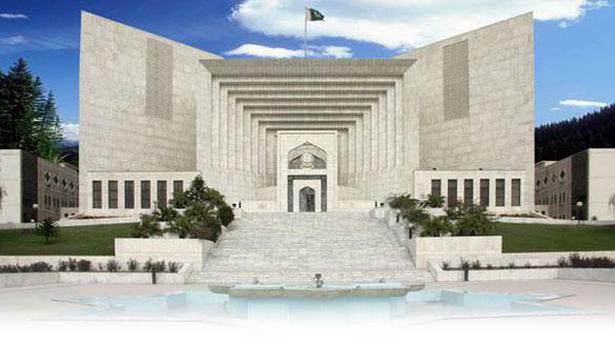 The judicial Commission formed to investigate the 2014 Peshawar school massacre in which at least 150 people, mostly students, were killed submitted its report to the Supreme Court of Pakistan on Friday.

The 3,000-page report containing recorded statements of 132 people, including parents of the killed school children and police and army officials, was submitted to the Chief Justice of Pakistan. The contents of the report were not available.

In October 2018, Supreme Court’s former Chief Justice Saqib Nisar set up a one-man commission headed by Justice Khan. The Commission was formed after parents of deceased children demanded the authorities form a high-level inquiry panel to investigate the massacre.

The panel became functional on October 19, 2018, the Dawn newspaper reported.

Spokesman for the commission Imranullah Khan told reporters that the probe body had recorded the statements of 132 people and of them, 31 were police and army officials and the rest were witnesses, including injured students and parents of the children killed in the attack.

The Commission was initially given six weeks time by the Supreme Court to conduct the inquiry during which it had completed recording statements of the parents, injured students and officials of police and counter-terrorism department.

The court granted more time to the commission for the probe as several important statements were to be recorded.

The parents wondered why proper security measures were not adopted after the National Counter Terrorism Authority informed provincial and federal authorities on August 28, 2014, that the banned militant outfit Tehreek-i-Taliban Pakistan (TTP) would carry out attacks against the Army Public School and College and other educational institutions run by the Pakistan Army, the report said.

TTP commander Umer Mansoor alias Umer Narae had claimed responsibility for the gruesome attack. The U.S. government and the Pakistan Army later confirmed that Umar was killed in a U.S. drone strike in Nangarhar province of Afghanistan on July 9, 2016.

Pakistan hanged four men in December, 2015 for their involvement in the attack on the army-run school. They were convicted by a military court and their death sentences were confirmed by the then army chief General Raheel Sharif.