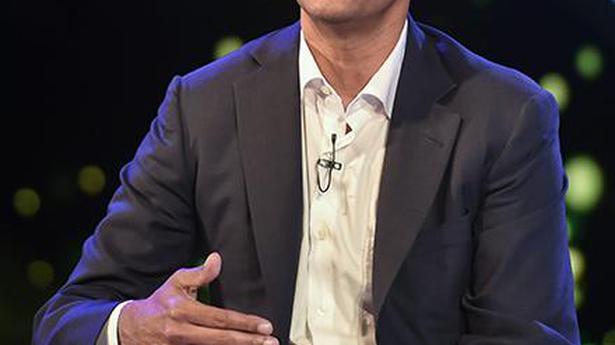 Batting great Rahul Dravid says legendary all-rounder Kapil Dev’s advice helped him to explore options after his retirement before eventually taking up the coaching job of India-A and U-19 sides.

“After I finished (playing), there were quite a few options and I was not sure what to do. It was Kapil Dev who gave me this advice actually when I was coming to the end of my career,” Dravid told India women’s team coach W.V. Raman on his Youtube channel ‘Inside Out’.

“I bumped into him somewhere and he said ‘Rahul, don’t commit to doing anything straightaway, go out and spend a few years just exploring and doing different things and see what you really like’; I thought it was good advice.”

The former captain said initially he liked doing commentary, but later found “a little disconnect” from the game. “…the thing that gave me the most satisfaction was really being involved in the game and being connected with the boys. I really liked the coaching side of things and I got sort of involved in that when the opportunity came up to do some coaching with India-A and Under-19,” Dravid said.

“I thought it was a good place to start and and took it up and I’ve really enjoyed it since. A lot more satisfying to be involved in the coaching side of things,” he said.

He backed the BCCI’s decision to restrict U-19 players to one World Cup only.

“Instead of just 15-20 players, we were able to give 45 to 50 players exposure to the facilities at NCA, so it broadens the pool,” said Dravid, Head of Cricket at the NCA in Bengaluru.

Sheffield Shield to start in Adelaide on Oct. 10 | Cricket News – Times of India

IPL 2020: How teams like Mumbai, Kolkata and others have come up with innovative fan engagement ideas in Covid times | Cricket News –...