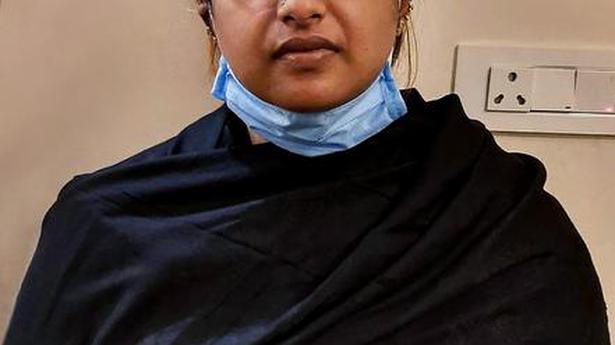 NIA Special Judge P. Krishnakumar noted that there were sufficient grounds for believing that the accusations made against the petitioner were prima facie true


Swapna Suresh, the second accused in the diplomatic baggage gold smuggling case, was denied bail in the case by the National Investigation Agency (NIA) Special Court here on Monday.

Dismising the bail plea, NIA Special Judge P. Krishnakumar noted that there were sufficient grounds for believing that the accusations made against the petitioner were prima facie true.

The court accepted the contention of the prosecution that the term terrorism extended to economic stability of the country.

The court relied on the case diary that was submitted by the NIA before it for arriving at the decision. The statements made by the accused before the investigation agency were also relied upon by the court.

Brahmotsavams begin on a low-key note at Tirumala