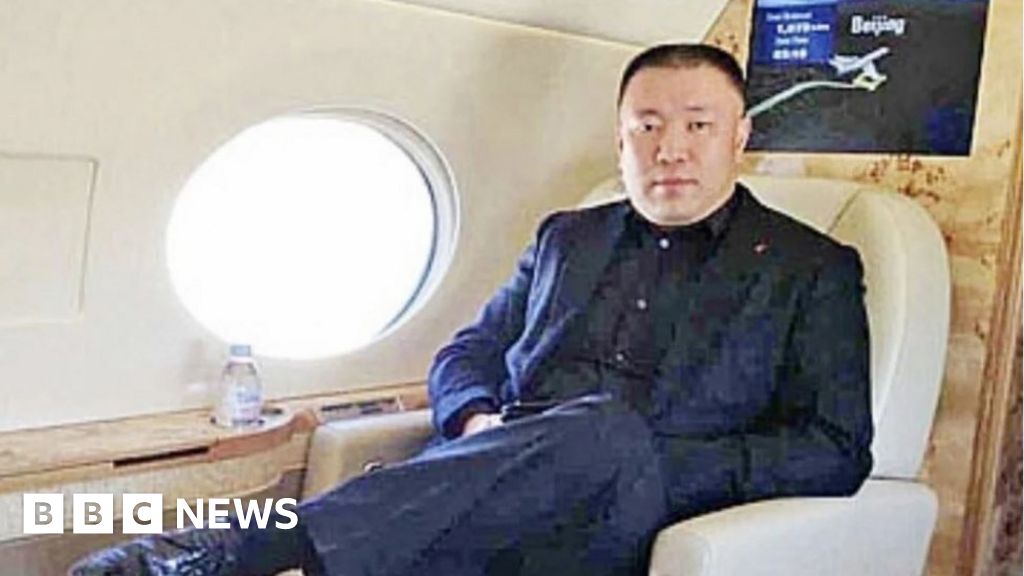 A man who killed a Chinese millionaire and chopped up his body has been sentenced to jail in Canada, in a case that has gripped China.

Li Zhao had been found guilty of manslaughter after he shot dead his relative Gang Yuan in 2015 during a violent quarrel between the two men.

On Monday a court sentenced Zhao to 10 years and six months in jail.

The case has received widespread attention from both Canadian and Chinese news outlets.

On Monday, Justice Terence Shultes of the British Columbia Supreme Court described the killing as out of character for Zhao, who showed “apparently genuine remorse” for his actions.

“To those who provided character references for Zhao, his behaviour that day was at odds with the ‘warm, kind, non-violent and generous person they have come to know’,” said the judge.

Yuan was the cousin of Zhao’s wife. The two men and Zhao’s family lived together in a mansion owned by Yuan in West Vancouver.

Yuan was known for his colourful past. The wealthy 42-year-old, who claimed to have made his millions from the petroleum and coal industries, had been married multiple times.

On 2 May 2015, Yuan made a business proposition to Zhao that included marrying Zhao’s only child, his daughter and reality show star Florence Zhao.

Enraged at the suggestion, Zhao told Yuan that it “was incest” and called him a “beast”, according to a court document from earlier this year.

“At this point my mind started going blank,” Zhao said during his trial. “I was muddled, really muddled.”

Zhao, an avid recreational hunter, tried to dispose of the body by chopping it up into 108 pieces and putting the body parts in plastic bags. His wife and his mother-in-law later discovered him and reported him to the police.

Earlier this year, he was acquitted of murder but convicted of manslaughter, with the judge then concluding that Yuan’s “aggressive” actions during their fight caused Zhao “to react in a manner… [that] may have been closer to instinctive reactivity driven by fear”.

Zhao has been held in pre-trial custody since 2015. Monday’s sentencing takes this into account, with each day in custody counting as 1.5 days towards his sentence, and as such Zhao will only need to serve another two years and four months in jail, according to reports.

Zhao too is known to have multiple assets, with his daughter Florence previously flaunting her wealth on Ultra Rich Asian Girls, a reality web series that featured rich young Chinese immigrants in Vancouver.