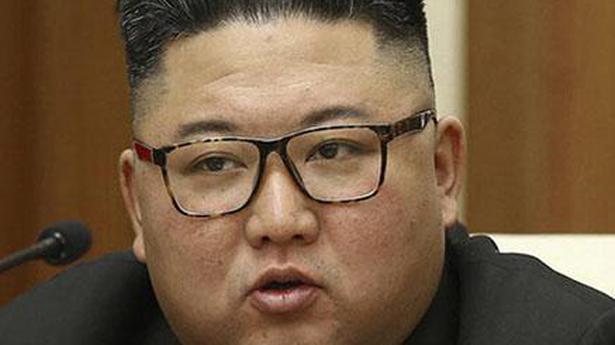 North Korean leader Kim Jong-un has ordered a nationwide drive to boost the ailing economy ahead of a key party congress in January, state media reported on Tuesday.

The decision was made during a meeting of the ruling Workers’ Party and comes as the coronavirus pandemic and recent floods have added yet more pressure on the isolated country’s flagging economy.

The efforts have usually been dubbed “Battles” — the North often embraces militaristic terminology and notions of struggle — but while the official KCNA news agency described it as such in Korean, in its English version it used the more diplomatic term “campaign”.

“We have performed historical feats with our costly efforts, boldly overcoming unprecedentedly grave trials and difficulties this year, but we should not rest on our laurels,” it said.

“We still face the challenges that cannot be overlooked and there are many goals we have to attain within this year.”

Participation in the exhausting “battles” is rigorously monitored and used as a measure of loyalty to the regime, with past campaigns denounced by rights groups as exercises in forced labour.

One in six children living in extreme poverty, figure set to rise during pandemic: UN

U.S. says Google break-up may be needed to end violations of antitrust law