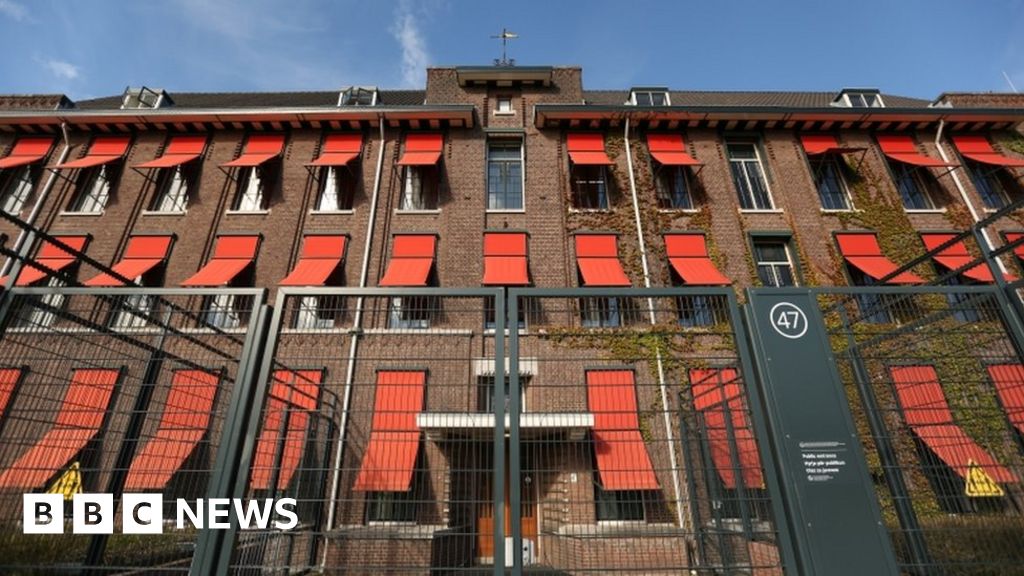 A former separatist commander has become the first defendant to appear at a tribunal in The Hague covering the Kosovo War in 1998-1999.

Salih Mustafa, 48, was arrested on the outskirts of Kosovo’s capital, Pristina, last week.

He faces charges of torture, false imprisonment and murder during the fight for independence against Serbia, but has not yet entered a plea.

The court, the Kosovo Specialist Chambers, was created in 2015.

Speaking at the hearing on Monday, Mr Mustafa, who was part of the ethnic Albanian guerrilla movement, the Kosovo Liberation Army (KLA), said he wished to consult with his lawyer before deciding how to respond to the charges against him.

Earlier this year, the court also indicted Kosovo’s President Hashim Thaci and a number of other suspects for crimes against humanity and war crimes during the Kosovo War.

President Thaci rejected the charges, which relate to his time as one of the leaders of the KLA.

Kosovo’s ethnic Albanian majority view the KLA, which rebelled against Belgrade when Kosovo was a province of Serbia, as heroes.

The war cost more than 10,000 lives and only ended after a Nato air campaign.

Kosovo declared its independence in 2008, something Serbia still does not recognise.