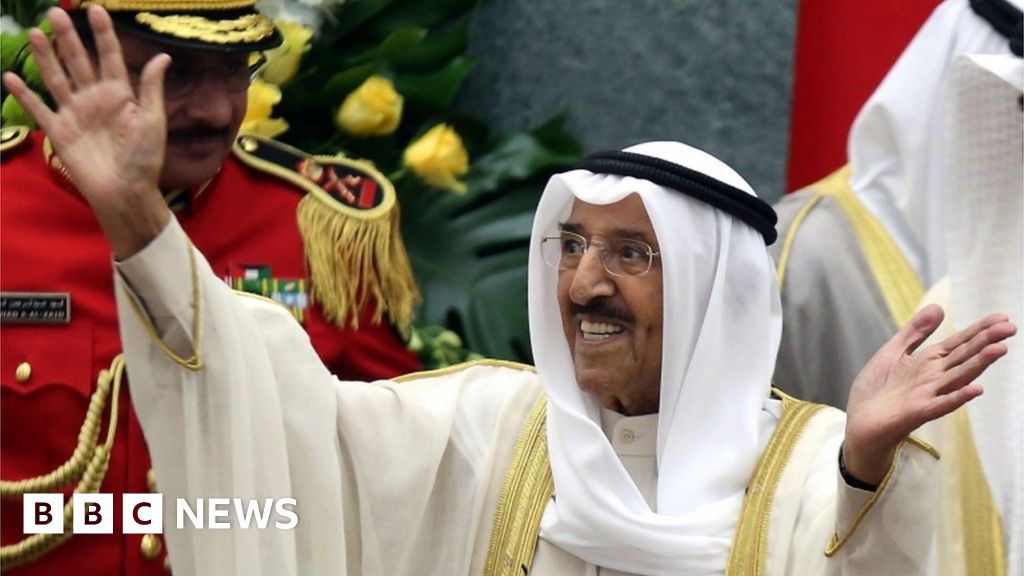 The crown prince of Kuwait has taken on the role of partial ruler after the country’s emir was hospitalised.

The report added he was in “good health” but gave no further details.

His half-brother and crown prince, 83-year-old Sheikh Nawaf al-Ahmad al-Sabah, will “temporarily” take on a number of functions.

Last summer, the emir was reported to have suffered a health “setback” while in Kuwait.

The following month, he was hospitalised for medical tests during a visit to the US.

Sheikh Sabah has been credited with shaping the Gulf nation’s foreign policy and spent decades as foreign minister before becoming emir in 2006.

Saudi Arabia bans flights to and from India