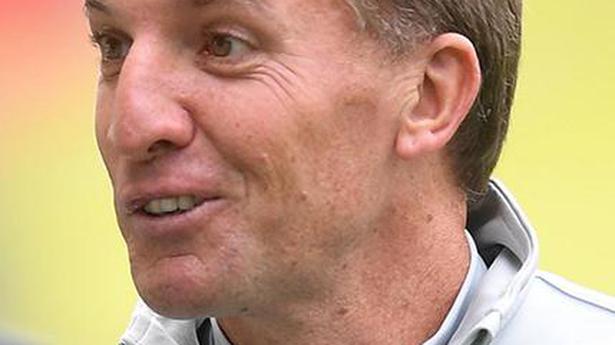 Former Liverpool FC manager Brendan Rodgers was happy with the “amazing” style with which the Reds realised their “holy grail” by winning the Premier League title.

Congratulating the side for its dominant performance, Rodgers, who handed over the coaching duties of Liverpool to Jurgen Klopp in 2015, said the title was “well-deserved” for a team that maintained a fantastic level of consistency through the season. “For Liverpool it has really been the Holy Grail. And I sensed it first hand as the manager as I could feel the expectations of the huge fan-base that Liverpool has worldwide,” he said in an interview on the Sony TV show Pit Stop.

“I am absolutely delighted. They (Liverpool) thoroughly deserved the title.

“They have been the most consistent top team this season and it is absolutely amazing in the way (seven matches to spare) they have done it,” Rodgers, who is currently managing the third-placed Leicester City FC, said.

“And to get it off their backs (the burden of not winning the title) after 30 years is a long time. It is generations of families. So I think the happiness and the joy will be celebrated for a number of weeks.”

City off to winning start