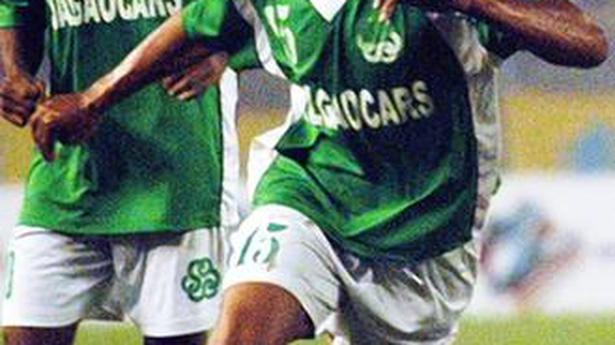 A pall of gloom descended on the football fraternity in Manipur as news spread of Laishram Manitombi Singh’s untimely passing away. The former India player, who had a distinguished career with some top clubs in the country, took to coaching in his native State after hanging up his boots. Manitombi was battling an illness for some time and breathed his last on Sunday, at the age of 39.

“He was a fantastic human being and it feels very sad to hear about the news of his death at such an early age. We played together for India and Mohun Bagan and had a lot of nice memories to cherish,” said former India captain Renedy Singh.

Manitombi played as a sideback and represented the country in two significant tournaments in 2002. He was part of the team that won the LG Cup in Vietnam under the captaincy of Bhaichung Bhutia.

He also donned the Indian colours in the Busan Asian Games later in the year. Manitombi played a key role in Manipur’s maiden Santosh Trophy triumph in 2002.