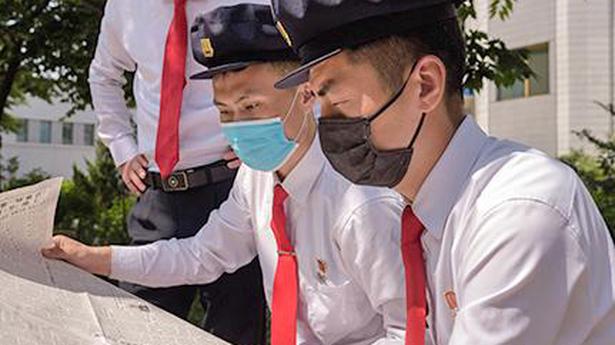 North Korea has threatened to close a liaison office with the South as officials seethe over anti-Pyongyang leaflets sent across the border, saying further steps were also in the pipeline to make Seoul “suffer”.

The warning is the second in two days of possible retaliation over Seoul’s failure to stop North Korean defectors dropping information from hot-air balloons criticising the regime’s human rights record and nuclear ambitions.

On Thursday, Kim Yo-jong, the sister of North Korean leader Kim Jong-un, threatened to scrap a military agreement signed with Seoul and pull the plug on other inter-Korean projects. “As the first thing, we will definitely withdraw the idling North-South joint liaison office,” a spokesman for the North’s United Front Department, said on Friday.

An official with the South’s presidential office has said the leaflet campaign does “more harm than good”. Operations at the liaison office have already been suspended because of the COVID-19 pandemic.