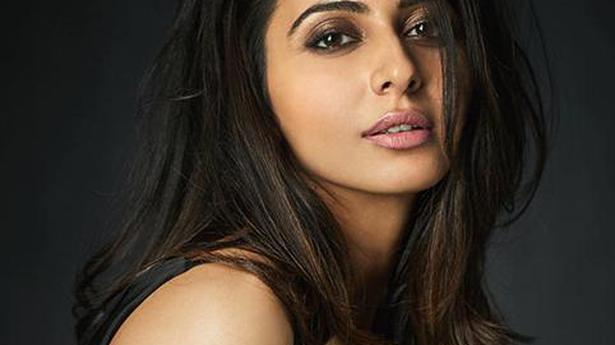 The NCB has asked Ms. Prakash to appear before it again on Saturday, when it would also be recording Ms. Padukone’s statement, an official said. Ms. Prakash was questioned for about seven hours.

Mr. Ravi, who was taken to the NCB guest house from his residence in Versova in the morning after he returned to the city, had not come out till late in the evening.

Ms. Singh (29) was seen entering the NCB guest house in Colaba around 10.30 am and left after four hours. She had been summoned by the NCB as part of its probe into alleged Bollywood-drugs nexus.

Her name had cropped up during the interrogation of actor Rhea Chakraborty, who has been arrested along with over a dozen others, the official said.

An NCB team had raided Mr. Ravi’s residence in Versova in the western suburbs on Thursday, but he was out of town.

The NCB, which began the inquiry after a drugs angle came to light in connection with Rajput’s alleged suicide, has now widened its investigation and asked a clutch of Bollywood celebrities to “join the probe“.

Padukone, along with fellow actors Shraddha Kapoor and Sara Ali Khan are slated to record statements at NCB office on Saturday.