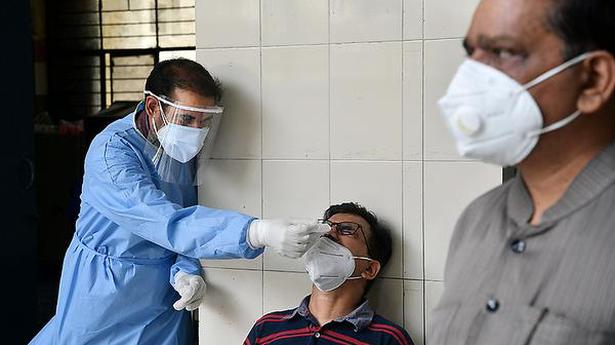 A total of 2,99,699 rapid antigen tests have been conducted in Delhi since June 18, stated data released by the Delhi government on Monday.