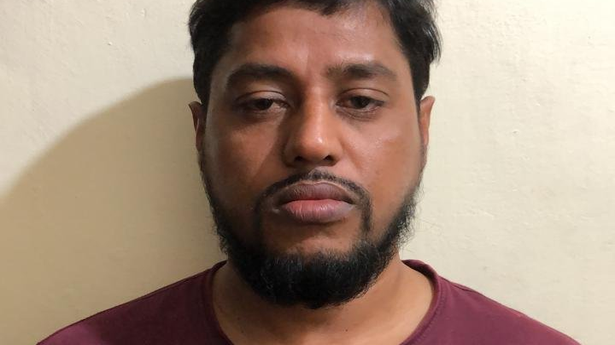 The six arrested from West Bengal belonged to Murshidabad, while the three are currently residing in Ernakulam, Kerala.

Those arrested include Murshid Hasan, Iyakub Biswas and Mosaraf Hossen from Ernakulam, and Najmus Sakib, Abu Sufiyan, Mainul Mondal, Leu Yean Ahmed, Al Mamun Kamal and Atitur Rehman from Murshidabad. The arrested persons will be produced before the courts concerned in Kerala and West Bengal for police custody and further investigation, according to a release issued by the NIA.

The agency learnt about an inter-State module of Al-Qaeda operatives at various locations in the country, including West Bengal and Kerala. It was allegedly planning to undertake terrorist attacks at vital installations. The investigating officials recovered large quantities of incriminating materials, including digital devices and documents from their possession.

The release said that the men were radicalised by Pakistan-based Al-Qaeda terrorists on social media and were motivated to undertake attacks at multiple places, including the National Capital Region. The module was actively indulging in fund-raising, and a few members of the gang were planning to travel to New Delhi to procure arms and ammunition. The arrests have pre-empted possible terrorist attacks in various parts of the country, the agency said.