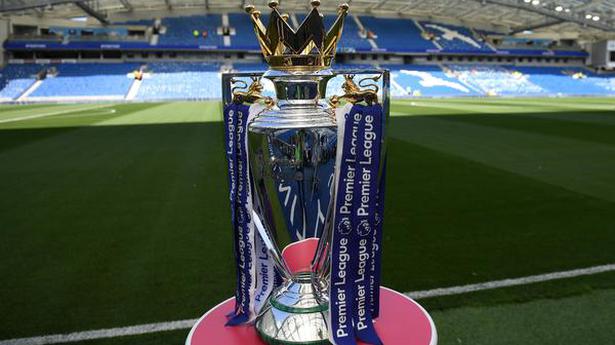 The Premier League’s planned restart on June 17 received a further boost on Saturday when the latest batch of novel coronavirus tests produced no positive results.

The tests were carried out on Thursday and Friday.

“The Premier League can today confirm that on Thursday 28 May and Friday 29 May, 1,130 players and club staff were tested for COVID-19. Of these, zero have tested positive,” the league said in a statement.

In the three previous rounds of testing since players resumed training there were 12 positives.

No Premier League matches have been played since March but the league said on Thursday that the season will restart on June 17 provided all safety requirements have been met.

Earlier on Saturday the government gave the green light for the resumption of elite sport in England from Monday, provided that strict safety guidelines outlined in its Stage Three protocol were adhered to.

The Premier League’s Chief Executive Richard Masters said he welcomed the government’s announcement but said there was still work to be done to “ensure the safety of everyone involved”.

“All major sports, including the Premier League, have been working together with the Department for Digital, Culture, Media and Sport to produce this Stage Three protocol,” he said.

“We could not have reached this point without the full support of the Government, especially DCMS, Public Health England and the Chief Medical Officer’s team.

There are 92 fixtures remaining, all of which will be played without fans, although the Premier League said every game will be broadcast live in the UK by its existing broadcast partners: Sky Sports, BT Sport, BBC Sport and Amazon Prime.

The Premier League had reached an agreement for a “significant proportion” of its remaining matches to be made available for live broadcast on free-to-air platforms, including for the first time BBC Sport.