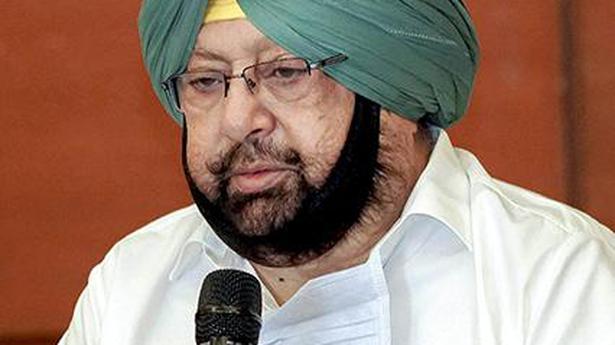 Punjab Chief Minister Amarinder Singh said on Tuesday that those coming to Punjab for less than 72 hours would be exempted from the mandatory home quarantine.

He said the travellers would, however, need to submit a formal undertaking at all border check posts in a standard format provided on COVA app, which they would have to download on their phones. Besides entering their details in the app’s travellers’ information section, these persons would have to undertake that the COVA app would remain active throughout their period of stay in Punjab.

The additional SOPs for such travellers require them to voluntarily submit that they were not coming from any containment zone and undertake not to stay for more than 72 hours in Punjab from the time of arrival in the State, he added.

While the Government of India had recently waived the requirement of home quarantine for domestic travellers and replaced it with self-monitoring, Capt. Amarinder had made it clear that quarantine restrictions would continue to remain in place in Punjab on account of the rising numbers.

Tuesday’s announcement is the only exemption to the rule.

Focus will be on unearthing more talent like Shafali Verma: New...