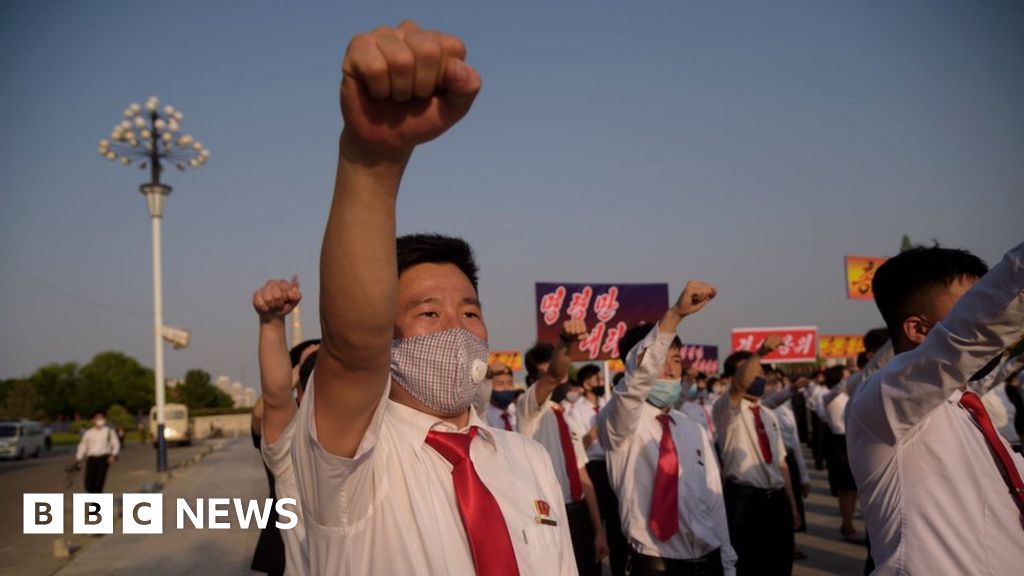 North Korea has said it will cut off all inter-Korean communication lines with the South, including a hotline between the two nation’s leaders,

The North said this was the first in a series of actions, describing South Korea as “the enemy”.

Daily calls, which have been made to a liaison office located in the North Korean border city of Kaesong, will cease from Tuesday.

The two states had set up the office to reduce tensions after talks in 2018.

North Korea “will completely cut off and shut down the liaison line between the authorities of the North and the South, which has been maintained through the North-South joint liaison office… from 12:00 on 9 June 2020,” the Korean Central News Agency report said.

When the liaison office was temporarily closed in January because of Covid-19 restrictions, contact between the two states was maintained by phone.

The two Koreas made two phone calls a day through the office, at 09:00 and 17:00. On Monday, the South said that for the first time in 21 months, its morning call had gone unanswered, although contact was made in the afternoon.

She said the leaflet campaign was a hostile act that violated the peace agreements made during the 2018 Panmunjom summit between the South’s Moon Jae-in and Kim Jong-un.

North Korean defectors occasionally send balloons carrying leaflets critical of the communist region into the North, sometimes with supplies to entice North Koreans to pick them up.

North Koreans can only get news from state-controlled media, and most do not have access to the internet.