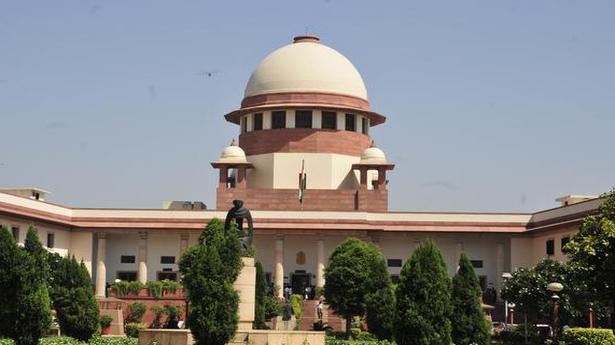 The Supreme Court on Wednesday sought a response from the Secretary of the Maharashtra Legislative Assembly on a breach of privilege notice against journalist Arnab Goswami for the reportage on the death of actor Sushant Singh Rajput.

A Bench led by Chief Justice of India Sharad A. Bobde gave a week’s time for the response.

The show-cause notice was issued to Mr. Goswami for making certain remarks against Chief Minister Uddhav Thackeray in his news debates on Mr. Rajput’s case.

Senior advocate Harish Salve, appearing for the editor-in-chief of Republic TV, said Mr. Goswami had not interfered with the proceedings or working of the House.

Mr. Salve argued that there should be interference in the functioning of the committees of the House or the House for initiation of breach of privilege against an outsider.