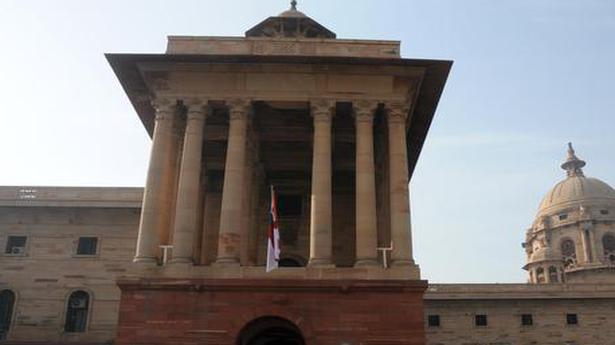 NEW DELHI After a conciliation meeting on October 9, three staff federations of the Ordnance Factory Board (OFB) have called off their indefinite strike planned from October 12 against the government’s move to corporatise the OFB, the Defence Ministry has said.

“It was agreed by the representatives of the federations and officials of the Ministry of Defence (MoD) that, during the pendency of ongoing conciliation proceedings, the Ministry will abide by the provisions of Section 33(1) of the Industrial Disputes Act 1947, which stipulates that the employer cannot alter the conditions of service of the employees till the conclusion of conciliation proceedings,” the Ministry said in a statement. However, it will not affect the government’s decision to corporatise OFB, it added.

In July 2020, the government took a decision to convert OFB, a subordinate office of MoD, into one or more than one 100% government-owned corporate entities, registered under the Companies Act, 2013.

Following this, three federations of defence civil employees gave notice for a joint strike from October 12. The MoD referred the matter to the Chief Labour Commissioner, Ministry of Labour and Employment to initiate conciliation.

The representatives of the federations have also been invited to meet the Secretary, Department of Defence Production and the Empowered Group of Ministers to put forward their issues and grievances, the statement added.