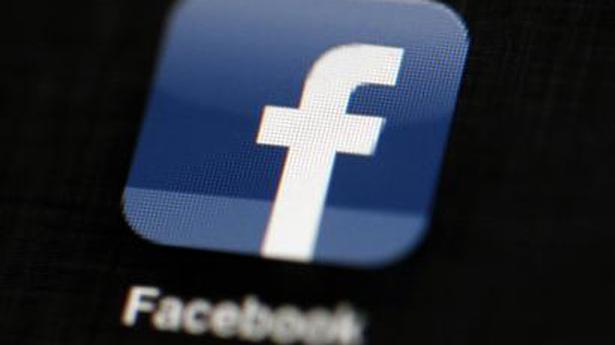 An Army officer has challenged in the Delhi High Court the recent directive banning the usage of social networking platforms, including Facebook and Instagram, in all ranks.

Lt. Col. PK Choudhary said in his petition that the policy issued on June 6, 2020, which banned the usage of 89 applications and websites violated various fundamental rights under the Constitution, including the right to freedom of speech and expression and right to privacy. The plea is listed for hearing on Tuesday,

The policy mandates every serving Army man to also delete their respective accounts on the websites and applications.

“The orders of banning use and deletion of Soldier’s profiles and data from social networking websites is characteristic of authoritarian regimes and is against the democratic and constitutional foundation of India”, the plea stated.

Soldiers served in remote areas, extreme weather conditions, difficult terrain, with the lingering threat of an enemy attack at all times. These professional hazards were a direct cause of soldiers committing suicides and in some cases shooting at their fellow soldiers before taking their own lives, it said.

“The Soldiers rely on social networking platforms like Facebook to address various issues arising in their families while posted in remote locations and often use the virtual connect to compensate for the physical distance existing between themselves and their families, it said. “Facebook and Instagram provide soldiers with a medium to stay connected and informed about the lives of their family and friends”.

While the Director General of Military Intelligence cited security concerns and risk of data breach as the basis of imposing the restrictions, Lt. Col. Choudhary argued that the purported concerns and risks were not limited to being applicable to only soldiers.

“There are several members of the civil administration and political class who possess information of a much higher level of sensitivity than a regular soldier and no restrictions apply to the said persons”, Lt. Col. Choudhary, who is currently posted in Jammu and Kashmir, argued.

The petition sought a direction to the Director General of Military Intelligence to withdraw the June 6 policy.