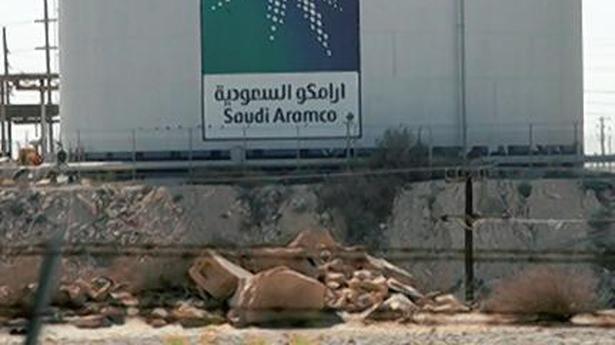 Oil rose on Monday, supported by an improvement in Chinese factory data, rising energy demand and hopes for an agreement in the United States on more COVID-19-related economic stimulus.

China’s factory deflation eased in July, driven by a rise in global oil prices and as industrial activity climbed back towards pre-COVID-19 levels, adding to signs of recovery in the world’s second-largest economy. “With oil demand still slowly grinding higher, and oil supply in check due to the OPEC+ production cut deal and prices too low to incentivise strong production growth in the U.S., the oil market remains undersupplied,” UBS analyst Giovanni Staunovo said.

Iraq said on Friday it would cut its oil output by a further 400,000 barrels per day in August and September to compensate for its overproduction in the past three months.

The move would help it comply with its share of cuts by the Organization of the Petroleum Exporting Countries and allies.