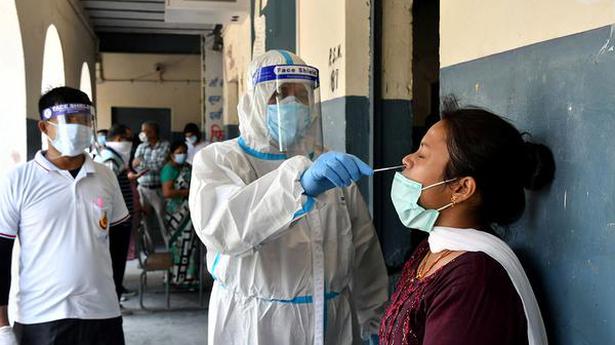 As many as 3,816 new COVID-19 cases were reported in Delhi in the past 24 hours taking the tally to 2,53,075, according to a health bulletin released by the Delhi government on Tuesday.

The positivity rate (percentage of people testing positive for every 100 tests done) has dropped to 6.4%, from 7.5% on Monday.

The number of containment zones in Delhi jumped from 1,889 on Monday to 1,937 on Tuesday — the highest till date.

Republic TV can’t use ‘Newshour’ but can use ‘Nation wants to know’ as part of speech: HC