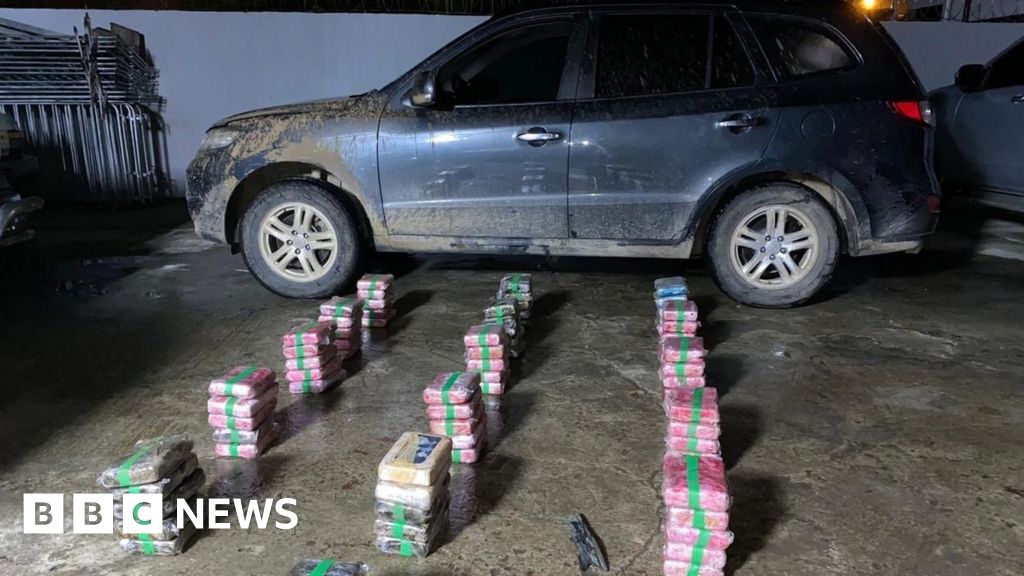 Police in Panama say they have detained two Panamanian nationals who were travelling in a car carrying 79 packets of illegal drugs.

Local media have identified one of the detained as the governor of Guna Yala, Erick Martelo. He has since been removed from office.

The police said they had been acting on a tip-off and stopped the car in the early hours of Tuesday at a road block.

They found the drugs stashed underneath the seats.

“committed to a zero tolerance policy towards any behaviour which goes against the ethics that all public servants have to adhere to”.

So far, there has been no comment from Mr Martelo or anyone representing him.

Guna Yala is located on Panama’s Caribbean coast and is home to the indigenous Guna people.

In the south it borders with Colombia and its long coastline has long been used by cocaine traffickers to smuggle their goods north.