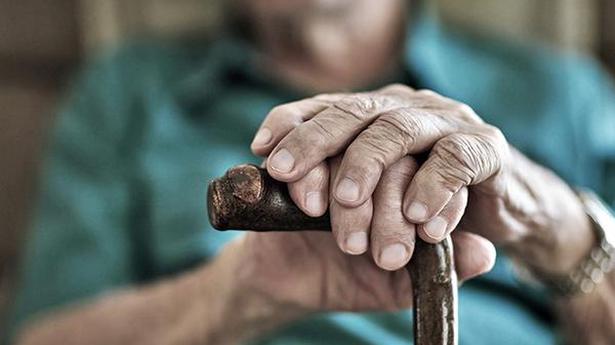 The regulator has been constantly introducing new methods of subscriber authentication

The regulator has been constantly introducing new methods of subscriber authentication such as OTP/ eSign based onboarding, offline Aadhaar-based on-boarding, third party reliance for KYC, e-nomination, e-exit for eNPS subscribers to make subscriber registration, exit process and processing other service requests seamless and subscriber friendly, according to a release.

While a lot of NPS (National Pension System) services have been moved online, including onboarding of new subscribers and their servicing, the physical presence of NPS subscribers is required at POPs (Points of Presence) for In-Person Verification (IPV) to complete the process of exit and some other allied services.

Compulsory physical presence is posing challenges for subscribers as well as PoPs/ nodal officers which lead to subscriber’s grievances and delays the process of withdrawal and exit, as per the release.

“To overcome the above challenges and in the interest of NPS subscribers, PFRDA has now permitted its intermediaries to use of Video-based Customer Identification Process (VCIP), in addition to the existing options, in order to further facilitate on-boarding, withdrawals, exit and for processing of other related service requests of NPS subscribers,” the release said.

Intermediaries which are solely registered and regulated by PFRDA will follow the guidelines issued by the authority for performing VCIP.

PFRDA said the Central Record Keeping Agencies (CRAs) and PoPs registered with it have been advised to build an online platform for the same at the earliest.