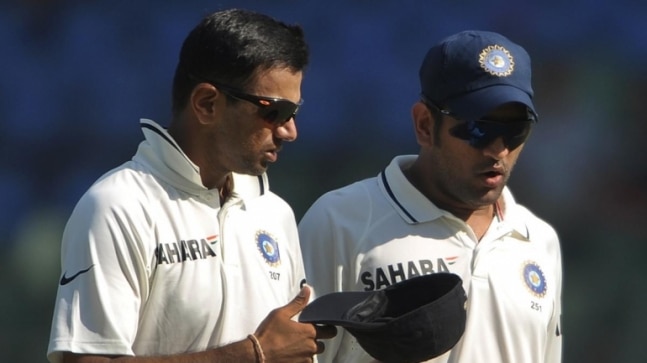 Piyush Chawla didn’t include MS Dhoni, Virat Kohli and Rahul Dravid while picking up Sachin Tendulkar, Virender Sehwag and Kapil Dev as the only three Indians in his all-time Test XI.

With no live cricket action possible due to the novel coronavirus pandemic, many cricketers have been spending their lockdown on social media platforms and interacting with journalists or their teammates during such times.

Veteran India leg-spinner Piyush Chawla also named his all-time Test XI while appearing on an Instagram live session with Cricket Revolt. Despite getting off to an impressive start, Chawla has gone on to play for India in just 25 ODIs and 7 T20Is, along with three Tests.

Piyush was roped in by Chennai Super Kings (CSK) for a whopping INR 6.75 cr in IPL 2020 auctions but 13th edition of the cash rich T20 league couldn’t take place as BCCI had postponed the 2020 season for an indefinite period due to Covid-19 outbreak.

Although, Chawla’s all-time Test XI boasted of impact players like Virender Sehwag, Adam Gilchrist and Sachin Tendulkar but the likes of Rahul Dravid, MS Dhoni or Virat Kohli were absent from his all-time Test XI.

Chawla picked Sehwag and Matthew Hayden as openers whereas Tendulkar, Ricky Ponting, Brian Lara made up for the middle-order. For the wicket-keeper position, he picked legendary Australian Adam Gilchrist. Former India skipper Kapil Dev filled in as the all-rounder, with Jacques Kallis as the 12th man, whereas Wasim Akram, Shane Warne, Muttiah Muralitharan and Curtly Ambrose completed a daunting bowling unit.