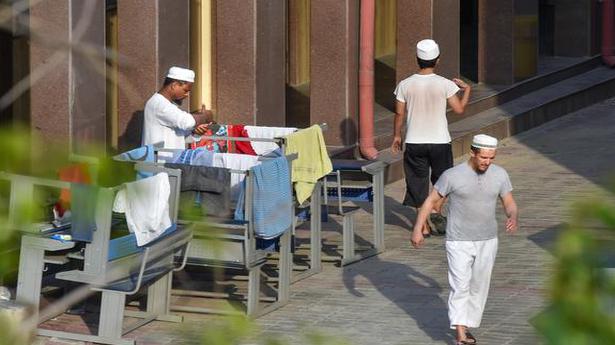 The Delhi High Court on Monday sought reply from the Centre and the Delhi government on a plea by several foreign nationals, who had participated in the religious congregation at Tablighi centre in Nizamuddin here, seeking permission to add three more places of alternative accommodation for them.

The court also issued notice to the Delhi police and posted the case for further hearing on Tuesday.

On May 28, the High Court had directed that the foreign nationals be shifted from institutional quarantine centres, where they had been kept since March 30 despite testing negative for COVID-19, to nine alternative accommodations.

The current plea sought permission to shift some of the foreign nationals to a new accommodation.

Apart from Texan Public School, the community has now identified two additional alternatives for accommodation, which may be used in the future, if need be, the plea said.