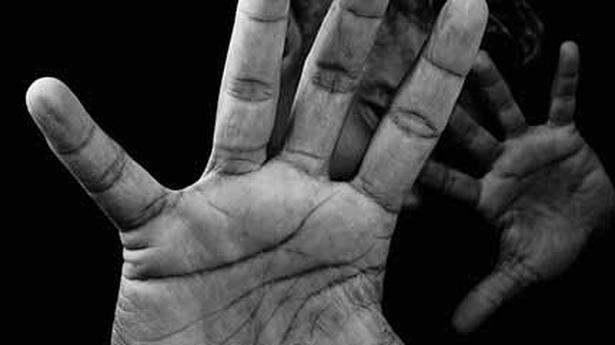 From attending domestic violence calls to helping migrant workers and feeding the homeless – the Crime Against Women and Children Wing, under the Greater Chennai City police, has been on the move during COVID-19 lockdown.

According to senior police officers, 15 petitions were received from the National Commission for Women pertaining to domestic violence, harassment, cruelty and other sensitive issues.

“Cases were attended to on a daily basis and nothing was kept pending,” said H. Jayalakshmi, Deputy Commissioner.

A special control room was set up to handle the cases.

A team comprising 15 expert counsellors had been set up for telecounselling and it had provided assistance in 32 cases and the victims had come out of distress.

Twelve inspectors from All Women Police Stations were appointed as nodal officers to tackle or liaise with all competent authorities to resolve issues arising because of the pandemic. These inspectors are handling the online complaints and cyber crimes targeting women and children.

Besides, the wing has compiled a list of 5,428 senior citizens who were living alone and in need of help.

The list had been forwarded to the Secretary, Social Welfare Department, for further action.

The wing had helped migrant workers by directing them to shelters.

“Those living with families were provided separate accommodation. The counsellors are providing telecounselling to those in need,” said a senior police officer.

Over 75,000 children in slums were provided with stationery, drawing books, and other material to help them overcome stress and depression during the lockdown.

Dry ration and food were distributed to 30,000 families across all slums in Greater Chennai Police limits, the officials added.