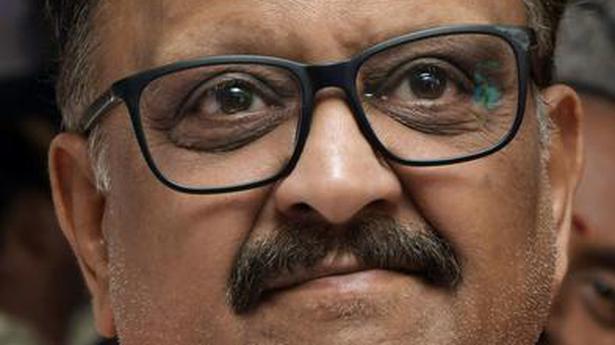 Tamil Nadu Deputy Chief Minister O. Panneerselvam said everyone was hoping that he would recover and come back and this news has come as a shock to all his fans across the globe. He recalled that Balasubrahmanyam not only made his mark as a singer but also as an actor and extended his condolences.

DMK president M.K. Stalin said the news is hard to digest and the bad time like COVID has separated an extra-ordinary singer from us. “It is a great loss for the music world and crores of his fans including me. I consider this as a personal loss. His songs and sweet voice will always remain with us,” he added

PMK Youth Wing leader Anbumani Ramadoss said it is a an “irreversible loss” to the music world.

Tamil Nadu Congress Committee (TNCC) president K.S. Alagiri said Balasubramanyam’s death was an irreparable loss to the country. “I was shocked and distressed to hear about his death. He attracted crores of followers through his singing and it’s a big loss to India and especially his fans from Tamil Nadu,” Mr. Alagiri said.

Rlys. urged to speed up works in Shivamogga district