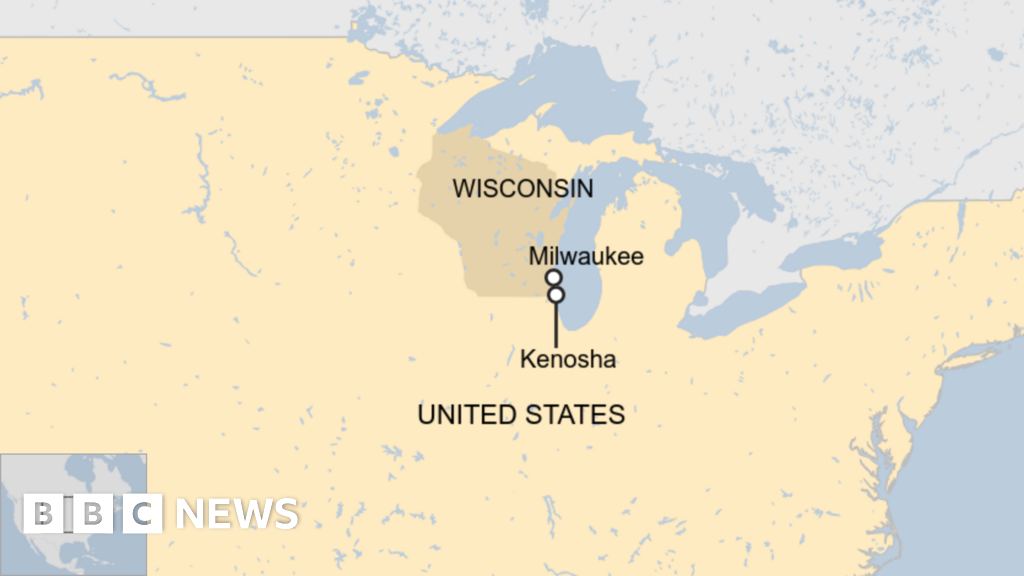 Protests have erupted in the US state of Wisconsin after police shot a black man several times while responding to what they said was a domestic incident.

The man, identified as Jacob Blake, is in a serious condition in hospital.

Video posted online appears to show Mr Blake being shot in the back by an officer as he tries to get into a car in the city of Kenosha.

Protesters and security officials have clashed following the shooting and an overnight curfew was imposed.

“We stand against excessive use of force and immediate escalation when engaging with Black Wisconsinites,” Mr Evers wrote.

Kenosha police said the Wisconsin department of justice would be investigating the “officer involved shooting”.

It comes amid heightened tensions in the US over police brutality following the killing of George Floyd in May.

A white police officer knelt on Mr Floyd’s neck for almost nine minutes before he died in Wisconsin’s neighbouring state of Minnesota.