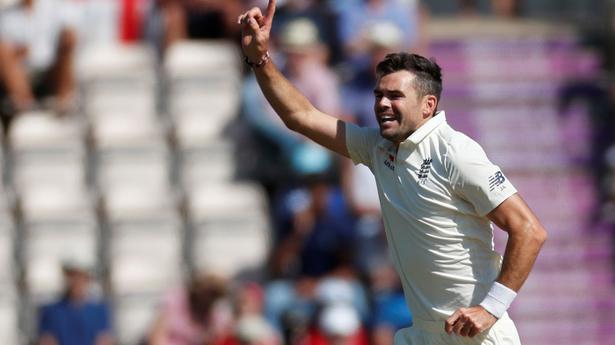 “You question Jimmy’s record and his ability at your peril,” Root said, ahead of the second Test against Pakistan that starts on Thursday. “He is still as dedicated as ever, working very hard and looking very good in practice. I don’t think it will be long before he has another five-for.”

Anderson has averaged 41.16 in three Tests this summer, and Root insisted on looking beyond the 38-year-old’s wickets and averages.

“It’s easy to look at the statistics and not have a broad view,” said Root. “There have been occasions this summer where he [Anderson] has created pressure and wickets have come at the other end. It just shows that the greats of the game still have days when it doesn’t come naturally to them,” said Root.

“For a long period, he has been arguably our best player. We will miss him dearly but it is a chance for someone else to fill in those boots and help us go 2-0 up.”

The England-Pakistan second Test will be aired live on Sony Six channels from August 13.